Get fresh music recommendations delivered to your inbox every Friday.
We've updated our Terms of Use. You can review the changes here.

from Circle Ships by Wirehead 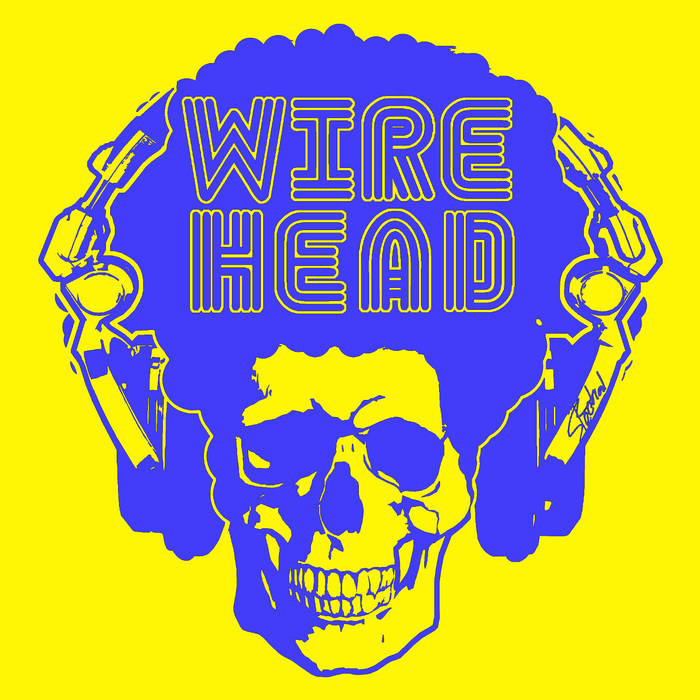 The August tide
The express to ride

I'm a journey away
I'll search for today

A breaking point shines
Outside of Inbetween lines

And I never left home, never
Home! Leave me alone

A breaking point shines
Outside of Inbetween lines

September fields
and the good it yields

Makes me reach my miles
Through Six Hills Isles

And I said 'come on. Come on, take the car.
Take us far.'
Four miles to sooth, yeah
or until the truth proves

Mastered by Barry Gardner at Safe and Sound Mastering, London.