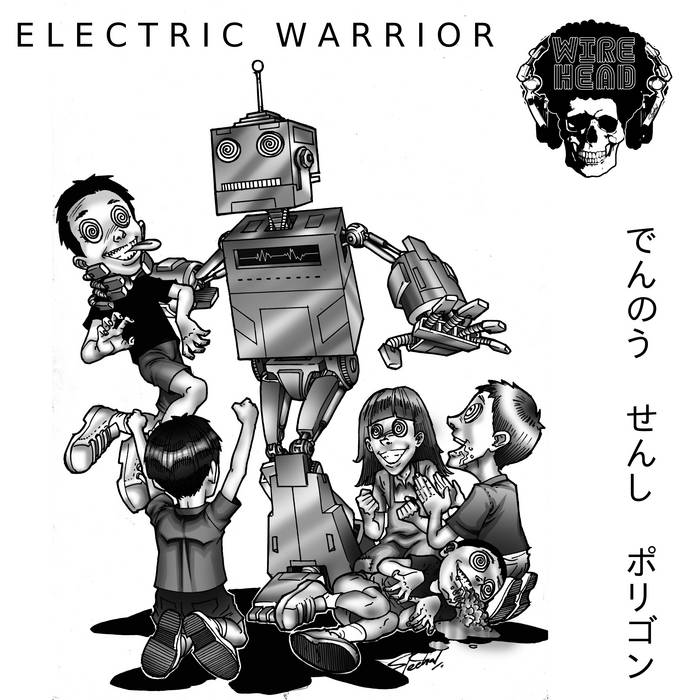 This is about an episode of Pekemon called Dennou Senshi Porygon (Electric Warrior Polygon) that gave some kids seizures.